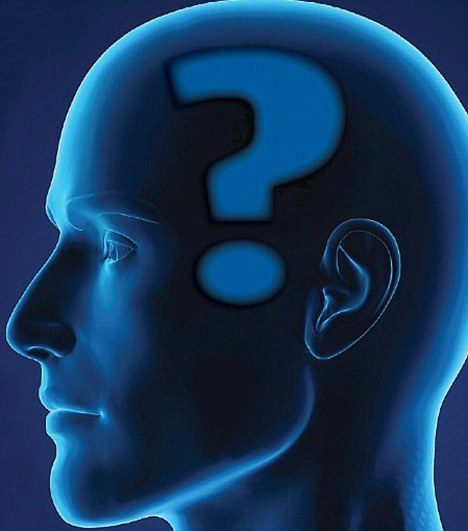 Tips To Keep Your Brain Healthy and Avoid Alzheimer’s

Alzheimer’s disease is one of the most frightening, yet least understood ailments we face as human beings.

The loss of memory – forgetting family, friends and the most important events of our lives – is painful, tragic and heartbreaking for anyone who is close to the person suffering from the disease.

It begins its insidious work long before the patient has a hint of what’s happening.

“Research suggests Alzheimer’s disease starts in your brain decades before you experience any symptoms,” says Daniel Amen, M.D., a clinical neuroscientist and brain imaging expert who also is the founder of Amen Clinics (www.amenclinics.com), which treat patients at six locations around the country.

He says the good news is you can find out what’s happening in your brain and, while there is no known cure for Alzheimer’s, there are things you can do to better care for your brain.

Amen, author of the New York Times bestseller “Change Your Brain, Change Your Life,” uses SPECT scans to examine his patients’ brains. SPECT stands for single-photon emission computed tomography. Amen says the brain-imaging device can show the abnormal patterns of Alzheimer’s and other types of dementia in their early stages and also can help distinguish multiple forms of dementia.

“That’s critical information,” Amen says, “because the varying types of dementia often have similar looking symptoms – at least in the early stages – but each type has its own ‘signature’ blood flow pattern in the brain that’s revealed with SPECT imaging.

“Identifying the type of dementia a person has is important because the treatment that works best for one type may not be effective for another type.”

But Amen also says there are steps that anyone can take to keep their brains healthy long before Alzheimer’s becomes a concern.

Those include:
• Maintaining a proper diet. People who focus on healthy eating often are worried about their waistline, but the brain also benefits from or is harmed by what’s on the menu. Too many Americans sustain themselves on a diet filled with sugar and processed foods, which are associated with dementia and depression, Amen says. For a healthier mind, he says, there are “super foods” that nourish the brain such as various fruits, vegetables, fish and nuts.
• Avoiding too much alcohol and tobacco. Heavy alcohol and tobacco use lowers blood flow to the brain and reduces the ability to think over time.
• Exercising the brain. Activities such as dancing, tennis or table tennis (which Amen calls the world’s best brain sport) boost your coordination. Mindful exercises like yoga and Tai Chi reduce anxiety, depression and increase focus.
“In spite of the natural process of aging, you actually have a choice in how fast your brain ages,” Amen says. “What you choose to do – in other words, your behavior and habits – can speed up or slow down the rate at which your brain declines with age.”

About Daniel Amen, M.D.
Daniel Amen, M.D., (www.amenclinics.com) is a clinical neuroscientist and brain imaging expert who heads Amen Clinics, which are located in Orange County, Calif., Atlanta, San Francisco, New York City, Washington, D.C., and the Seattle area. He has written numerous books, including “The Amen Solution: The Secret to Being Thinner, Smarter, Happier” and “Change Your Brain, Change Your Life.” Dr. Amen also has appeared as a guest on such TV shows as “The View” and was a consultant for the movie “Concussion.”