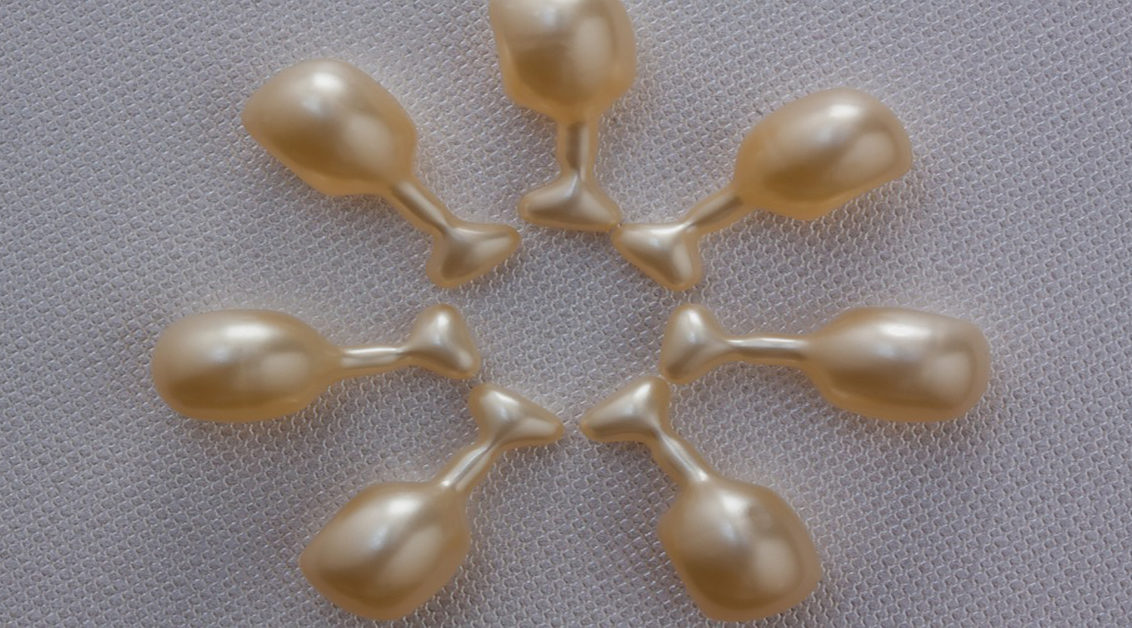 Anti Aging: Look Like You’ve Drank from the Fountain of Youth

Most of us can’t remember a time before the meta-marketing phenomenon of “natural.” But fifty years ago, technology was king, and we had no compunctions about improving on nature. In the 1950’s, tonsils were ripped from the throats of small children because doctors thought nature had made a mistake. In the 1950s, Dr. Spock had to break with standard medical advice to recommend breastfeeding over infant formula. And don’t forget that Wonder Bread helped build strong bodies 12 ways. For half a century, we have been told, Natural=healthy.

Where did “natural” come from, and how did it manage to take the public and the medical community by storm? Are you surprised that the answer is to be found in Darwin’s Theory of Evolution? The argument goes like this: A quarter million years ago, our ancestors lived in a world without pesticides or antibiotics or fertilizers. They were limited to the products of the fields and forests. “Survival of the fittest” meant those that were best adapted to this natural environment with its natural chemistry became our forebears.

Just in the last two centuries, along came chemical products, artificial lighting and synthetic environments. But evolution requires much more than two centuries to do her work. Evolution has not had time to adapt us to modern chemistry or modern lifestyles. We are living in a 21st Century world, with bodies that were designed for the stone age.

Many of our ailments are products of modernity: lung cancer from cigarettes and urban smog, metabolic syndrome (increased fat, blood pressure, blood sugar and other factors leading to type 2 diabetes) from junk food, nervous disorders from overstimulation, and depression from living in a fragmented and disconnected society.

So far so good. But there is a limit to the appeal of the natural.  Aging and all the diseases of old age are beyond the reach of “natural” remedies.  Why?

Aging is not a disease of modern creation.  People in the stone age died of “old age” when they lost the edge of their fitness, usually between age 30 and 40.  Look at photographs of people from the 19th century.  These are people that lived before cigarettes and pesticides and junk food, and yet they looked, felt and acted older than people of the same age today. In 19th century novels, the forty-year-olds have lost their bounce; fifty-year-olds look like today’s seniors, and of course, few people lived past sixty.

Aging itself is natural.  It is the community’s way of making room for the next generation.  As we age, we can feel our bodies self-destructing, losing strength and stamina, becoming more vulnerable.  Heart disease, cancer and Alzheimer’s only become substantial risks in the elderly.

If we truly want to delay aging, the interventions that are most helpful may not seem so natural.  The best we have at present are:

There are better anti-aging remedies just down the pike, but they are more likely to be high-tech than natural.  Senolytics, gene therapy, and stem cell therapy in the next few years; epigenetic reprogramming in future decades. 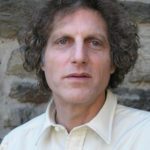 More health advice from Josh Mitteldorf, PhD can be found at his web site, AgingAdvice.org, or read his new book: Cracking the Aging Code.