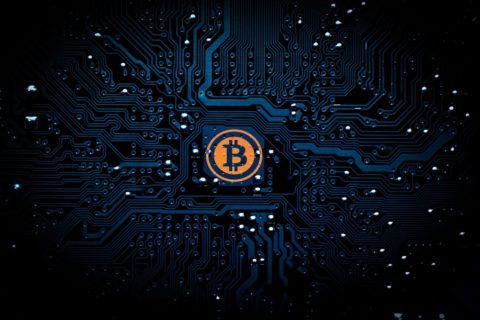 Bitcoin: From the Dark Web to the New Earth

A new trend, known as Bitcoin, has taken the financial industry by storm. While this new form of currency first made its public debut in 2008, Bitcoin has started to gain traction globally. People all around the world are jumping on the Bitcoin currency bandwagon and making millions. This leads to the question of what is bitcoin. 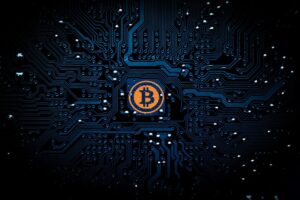 Bitcoin is a form of digital currency, the first of its kind, that utilizes a peer to peer transfer system. This peer to peer system is the process behind the first ever decentralized form of digital currency. The result of this decentralization being that there is no intermediary, such as a bank, during the transfer process. The lack of intermediary in the transfer process lowers the transaction fees significantly.

Rather than completing transactions through a bank or other centralized financial agency, Bitcoin operates through cryptocurrency and cryptography. Cryptocurrency is a digital medium that protects the privacy of currency transactions and other types of information. It uses cryptography as a means of validating, controlling, and facilitating digital currency transfers. Bitcoin is also an open source code which gives anyone the ability to access the code, review it, as well as modify it (Bitcoin).

Bitcoin is unique in that it is the first of its kind, in the financial industry, to create an efficient and effective form of currency while remedying the problem of double spending, an occurrence of the same currency being spent more than once.

Since its creations other versions of altcoin have been developed, the most popular types being: Litecoin, Ethereum, Zcash, Dash, Ripple, and Monero. Bitcoin can now be used to purchase tangible products ranging from a pizza to a car. 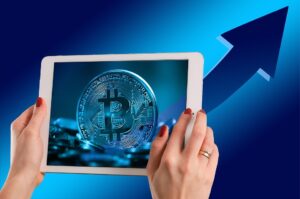 How do Bitcoin Transactions Work?

Bitcoin currency follows similar patterns to the precious metals industry, i.e. gold, regarding trading and quality inspection. Likened to the gold industry, Bitcoin and other forms of digital currency coined as altcoin utilize the process of miners.

Bitcoins are kept in a digital wallet housed on some type of electronic device. All the bitcoins in the industry are broadcasted over the Bitcoin network where a multitude of miners collect and review them. The miners act as a verification system for all bitcoin currency transfers. This transaction and verification of Bitcoin is called the blockchain.

The blockchain acts as an extensive form of record keeping for every miner and every exchange of Bitcoin. The blockchain has been dubbed as the public ledger of the Bitcoin Network. The integrity of the transaction is protected by digital signatures from the miners involved in the respective transfer.

Bitcoin also offers a form of anonymity for any miner that wants privacy through a pattern of characters known as public keys (Bonn). So, while the miner may be anonymous, the transaction is visible to everyone. The combination of record-keeping and privacy protection makes Bitcoin the most transparent financial trading system to ever have existed. 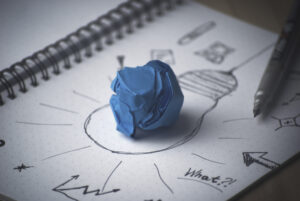 With Bitcoin’s influence continuously growing different legality issues have arisen specifically in relation to the unregulated economy that Bitcoin operates in.

The use of Bitcoin across the globe continues to be an ongoing discussion with some countries allowing the use of bitcoins and others claiming the transfer of bitcoin to be illegal. The ability to tax Bitcoin as a currency, as well as regulate its transfer, is also another point of interest for the government specifically.

However, one of the biggest discussions regarding the use of Bitcoin currency is its ability to be used for criminal activity specifically in the Silk Road, an online black market that can be found on the dark web through a specific kind of software. Before the shutdown of the initial Silk Road, bitcoin was the currency of choice for the dark web (Norry).

Bitcoin currency has revolutionized the financial industry, as well as the world, and will continue to do so. While bitcoin may have ties to the dark web, its blockchain method allows its users to generate and transfer bitcoin in a safe and transparent manner. The unregulated global market gives individuals all over the world unlimited access to a never-ending world of innovation. The future of bitcoin is bright and, through it, so is the future of the world.