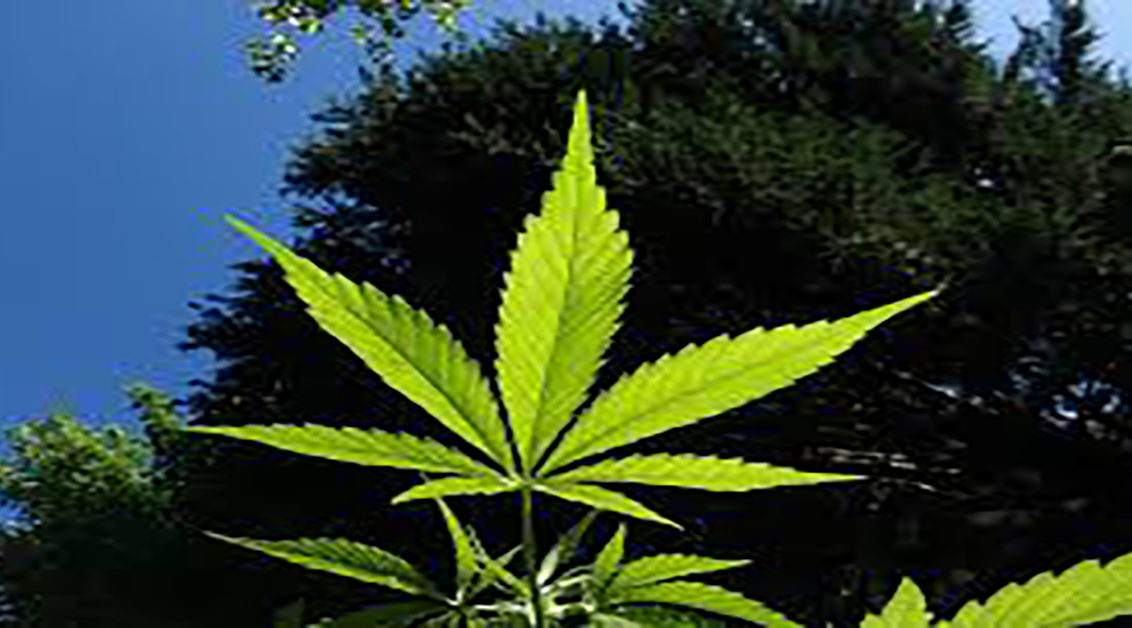 Modern medicine is constantly trying to advance and find the next best treatment, but what if that new best thing is already here. What if it has been here for over 3000 years? What if cannabis is the saving grace the medical community has been looking for?

Cannabis has had the United States in disarray for the last 70 years. The history of the cannabis debate has been a bit of a tug-o-war with one extreme being stringently against its implementation into modern health care and the other supporting its use in treatment for a variety of medical conditions.

Cannabis is starting to gain credibility as an alternative treatment option to standard medical prescriptions. If more and more medical professionals, including the Director of the National Institute on Drug Abuse, are supporting the use of cannabis then why is it still considered such a controversy?

Cannabis has been defined solely by its tendency to induce high, out-of-body feelings. This association is at the root of the cannabis debate.

Cannabis is a plant that has two subspecies: marijuana and hemp. The cannabis plant is made of cannabinoids, Cannabidiol and Tetrahydrocannabinol, which are found in varying proportions in the two cannabis subspecies. 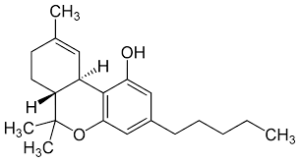 Marijuana is the psycho active species of cannabis meaning that it causes addictive effects such as the high feeling. Marijuana is made up predominantly of Tetrahydrocannabinol (TH). This is the cannabinoid that causes the “stoned” experience that people liken to cannabis. 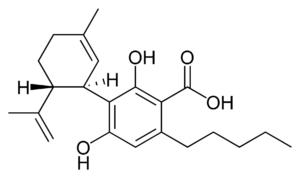 Hemp is the non-psycho active species of cannabis that the medical field is rallying behind. Hemp is made up of the cannabinoid, Cannabidiol (CBD). Cannabidiol is a non-additive chemical compound that has been praised for its powerful therapeutical benefits. This cannabinoid is the reason for many of cannabis’s medical benefits.

This leads to the question of what cannabinoids are and whether they are harmful to the human body.

Cannabinoids and the Human Body

Cannabinoids are chemical compounds that interact with naturally produced cannabinoid receptors, CB1 and CB2, in the human body. CB1 is typically found in the brain while CB2 is found in the immune system.

Tetrahydrocannabinol (THC) affects the human body, as a whole, while Cannabidiol (CBD) is more focused on maintaining stable internal conditions— homeostasis. However THC, unlike CBD, affects the mind due to THC attaching to the brain’s CB1 receptors (HempMeds).

The Benefits of Cannabis and Hemp Oil

Cannabis can be used to treat many different medical ailments such as:

Many people are finding that incorporating cannabis into their daily diet is very easy through the use of hemp oil. Hemp oil supplements are heavily demanded and are turning into a billion dollar industry with the discovery that CBD can be isolated from THC (HempMeds).

The rapid growth of this industry and use of hemp oil can also be attributed to the Agricultural Act of 2014 which allows farmers to grow cannabis with low levels of THC if their respective states vote to allow it.

With all the new information being discovered about cannabis, the cannabis debate may be turning out to be more of a cannabis misunderstanding. Even with cannabis being used more in health care, it is not the end all of traditional medicine; it’s another option.