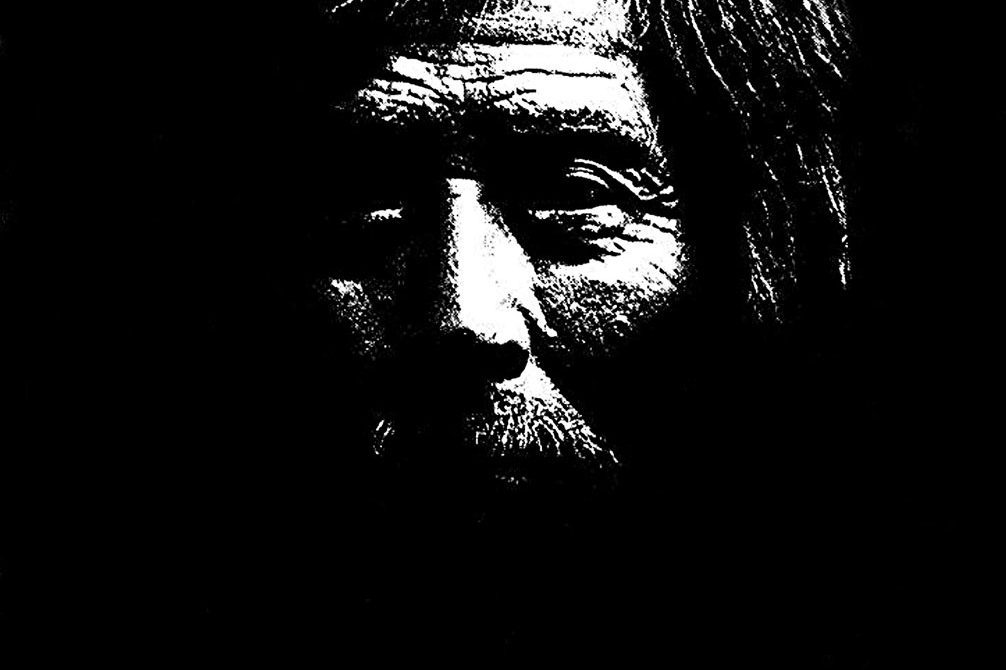 Cheap Prices = The Demise of Chocolate?

Not Sustainable: Farmers Making as Little as 50 Cents Per Day; Inadequate Responses Mounted So Far to Address Very Serious Problems.

WASHINGTON, D.C. – June 30, 2015  Unsustainably low cocoa prices  made possible by extreme poverty among West African cocoa producers, with farmers in Ghana earning as little as 84 cents per day, and Ivorian farmers earning only 50 cents per day  could jeopardize the future of chocolate since young farmers are not replacing the current aging generation, according to the updated U.S. edition of the 2015 Cocoa Barometer. Together, Ghana and Cote dIvoire produce more than 50% of the worlds cocoa supply.

Available online at www.cocoabarometer.org the new report is being released today as cocoa industry representatives gather in Washington at the World Cocoa Foundation conference to discuss ongoing sustainability projects. Produced by a network of European nongovernmental organizations (NGOs), the Cocoa Barometer is a semi-annual report that reviews the state of sustainability in the cocoa sector. This latest edition was co-written with U.S. NGOs and includes updates on programs of the U.S. government and U.S. cocoa companies.

Despite all the efforts in cocoa at the moment, the core of the problem is still not being addressed: the extreme poverty of cocoa farmers, and their lack of a voice in the debate, said Antonie Fountain, co-author of the Barometer. Unless the cocoa sector fundamentally changes, there will be no future cocoa farmers.

Around the world, child labor is a symptom of extreme poverty and limited opportunity, said Elizabeth OConnell, campaigns director at Green America. In order to prevent children from working in dangerous settings, we must ensure that farmers, including women, sharecroppers and tenant farmers, are earning enough to harvest cocoa sustainably.

Key findings in the 2015 U.S. edition of the report include the following:

* Low incomes. West African cocoa farmers live well below globally defined poverty level of $2 per day. The lack of a decent livelihood for cocoa farmers leads to bad labor circumstances, human rights violations, and many other problems in the cocoa supply chain, including child labor.

* Cocoa no longer offers an attractive future. Increasingly, younger generations of cocoa farmers are leaving cocoa, and older farmers are nearing the age of life expectancy.

* High market concentration leads to greater farmer exploitation. Mergers and takeovers have resulted in just a few companies dominating up to 80 percent of the whole value chain, while farmers lack a sufficiently organized voice to be strong actors.

* Certified chocolate production continues to increase globally, from just 2 percent reported in the first Barometer in 2009, to almost 16 percent of global chocolate sales in the 2015 Cocoa Barometer. The Barometer also indicates that there is far more certified cocoa available at the moment, than is being purchased on certified term. However, with the mainstreaming of certification, the challenges of certification are also increasing. Improvements in certification are needed, especially concerning impact on the ground, the quality of auditing, and unrest among farmers about low payments of premiums.

* Current approaches wont solve the problem. Most corporate sustainability efforts focus on increasing a farmers productivity. However, increasing yields must be coupled with an increased cocoa price for farmers. This means that chocolate needs to become more expensive. Crop diversification, tenure security, better infrastructure and access to information for farmers are also needed.

Recommendations for action in the report include the following:

2. Address the price-setting mechanisms in order to increase prices at farm-gate level.

Report co-author Fountain said: All players in the cocoa value chain need to step up to the plate. Companies, governments, retailers, as well as consumers should take their shared responsibility, and truly start looking for new approaches to some of these longstanding problems.

The full version of the 2015 Cocoa Barometer is available online, as well as free-of-charge images from the report.

ABOUT THE GROUPS
The Cocoa Barometer is published by a European consortium of civil society actors; FNV Mondiaal (NL), Hivos (NL), Solidaridad (NL) and the VOICE Network  ABVV/Horval (BE), Berne Declaration (CH), FNV (NL), Oxfam Novib (NL), Oxfam Wereldwinkels (BE), Stop the Traffik (UK), and the Südwind Institut (GE). The 2015 USA edition of the Cocoa Barometer was also written with Green America, the International Labor Rights Forum, and Oxfam America.