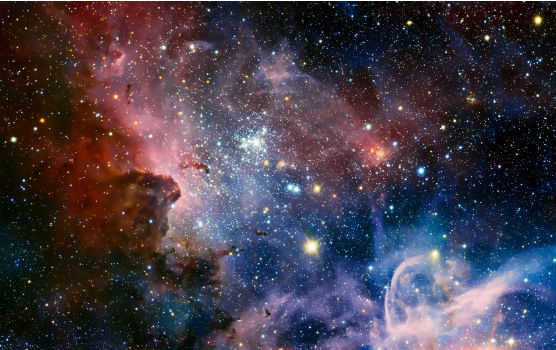 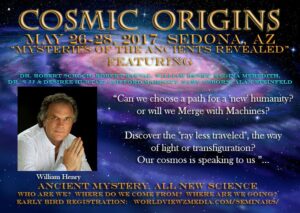 The Cosmic Origins conference will take place in Sedona, Arizona the weekend of May 26-28th. According to event producer, Robert Dakota, “Cosmic Origins will explore the questions ‘Who are we?’ and ‘Where do we come from?’ to truly uncover ‘Where we are going’.”  The speakers at this event will include some of the top minds in the field of ancient civilizations who will share new science about the cosmology of the world. They will discuss the Egyptian Pyramids, ancient civilizations, what lies beyond the Milky Way, and more ancient mysteries.

The conference will consist of a number of lectures along with book signings and opportunities to meet with all speakers. They include:

Attendees of the conference are also welcome to accompany Robert Bauval, JJ Hurtak, and Clifford Mahooty on a mini excursion field trip to Rock Art Ranch on Monday May 29th, after the weekend conference.

Cosmic Origins will be held at the Sedona Creative Life Center, 333 Schnebly Hill Road, Sedona, Arizona 86336. There are discounts to the price of this weekend conference for early registration: $225.00 until April 30th and then $275.00 until May 25th.

For more information on the Cosmic Origins weekend conference, the speakers, the schedule of events: http://www.worldviewzmedia.com/