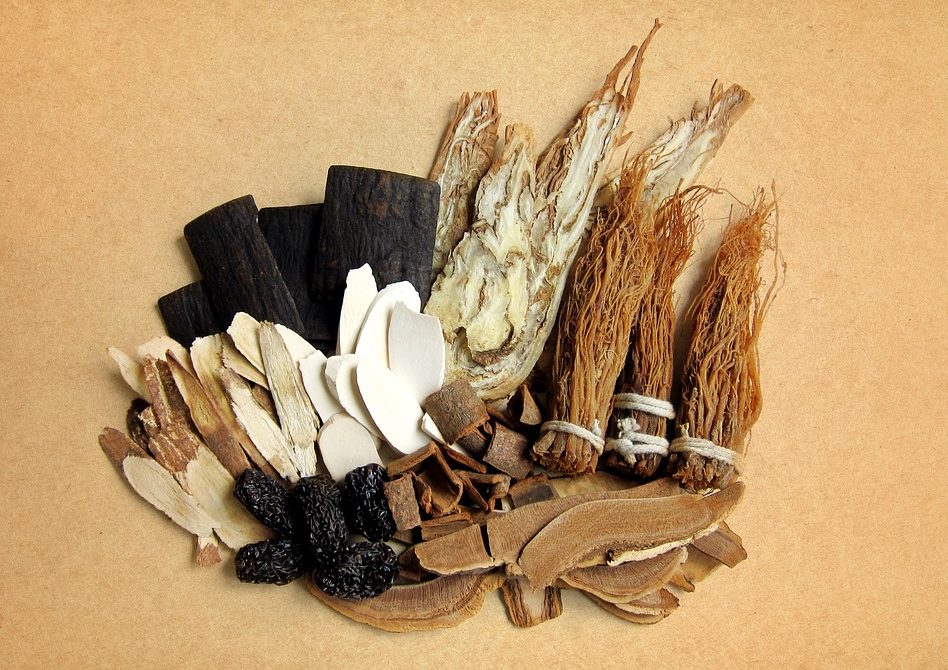 The Magic Healing of Ginseng

What turmeric is to Myanmar is what ginseng is to South Korea. Hailed as a holy grail ingredient in the country, the price of ginseng can hike up to thousands depending on the quality.

Because the environment – soil, temperature, rainfall – is perfect for growing ginseng, South Korea is widely known to produce the best quality when compared with “American Ginseng”, which can be only grown in nineteen states in the U.S. This explains the pricing for such items and the lack of popularity in the western hemisphere. Thus, most of the ginseng products sold in the market is shipped from Canada instead to dodge the cost of production.

American ginseng is similar to Korean ginseng; however, the potency is different. American ginseng lowers blood sugar levels for patients with diabetes and is known to reduce the risk of cancers. It is also known to boost the immune system and improve mental health. It can be used for colds, flus and hyperactivity disorder as well.

Meanwhile, Korean ginseng can do everything that American ginseng does, but with further benefits for men’s sexual health since it is known to aid erectile dysfunction and premature ejaculation. However, ginseng in general, much like turmeric, is still used religiously. It has not been tested in clinical trials to prove the claims, but generations of use garnered an appreciation for this ingredient much like south Asia with turmeric.

Ginseng comes in many forms. Its true, raw form is plant-like, resembling ginger but with thinner and longer branches. However, it could be grinded down into powder and turned into tablets as well. Similar to how truffles, to save the cost of purchasing the raw ingredient, can be turned into oil, there is a wide market for ginseng extracts. These extracts can be orally consumed for health benefits however it is popular to use it for one’s beauty regimen as well. The root and the leaves of ginseng are packed with antioxidants and phytonutrients and helps brighten and tighten skin. It is also known to help fight hormonal imbalances which helps people suffering from hormonal acne.

The only downside to ginseng is that it is not recommended for nursing women for the risk of unwanted symptoms; ginseng can be a bit more dangerous because it reacts to estrogen. Thus, symptoms such as thinning of blood, dizziness and tachycardia may appear. Like any ingredients, overuse of ginseng can lead to general uncomfortable symptoms such as headaches and stomachaches. But with moderation, ginseng can be useful in all areas of the body, much like turmeric, cloves, and ginger. There is a reason why this ingredient is highly respected despite the lack of scientific evidence to support its uses.