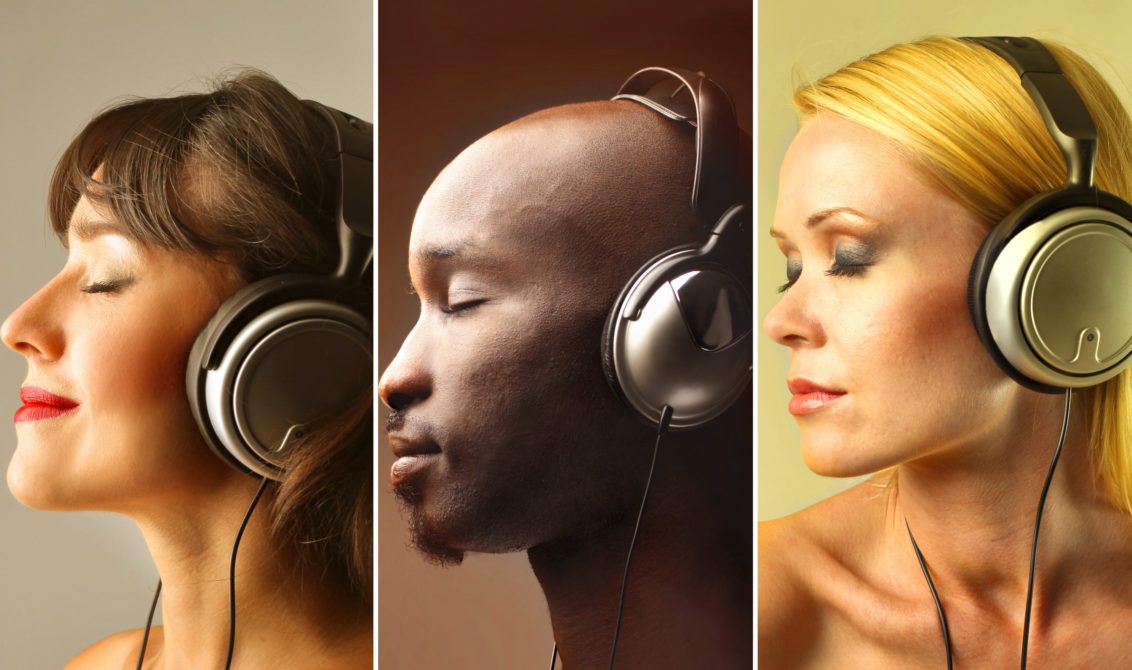 Ever heard of a healing remedy for all ages with no possible side effects? Sounds too good to be true but there is one and that is Music Therapy.

Music therapy is the safest and probably the cheapest way to get rid of many ailments, with no possible consequences.

Pleasant music has a beneficial effect on the whole body, but especially nervous system, circulatory system, on the work of respiratory organs and even digestion!

A favorite melody can cause an increase in the number of lymphocytes in the blood, which makes it easier for the body to fight diseases.

With the help of music, one can get rid of bad mood, insomnia, a feeling of insecurity and anxiety, improve memory and attention, and even develop all sorts of creative abilities.

A lot of facts have been collected confirming the influence of music on the human body:

In world history, the facts are known when the wounds received in battles, solders healed faster from shamanic music.

Japanese scientists have investigated the influence of music on lactation of young mothers. The result of the experiment showed that in young mothers who daily for two weeks listened to classic music increased the amount of milk by 20%.

Canadian scientists have proved that children who are engaged in music have better developed mathematical abilities and spatial thinking. In general, the stimulating intelligence of music for children lasts at least 5 years.

The method of Taoist medicine has long been used – vocal vibromassage, consisting in singing out individual vowel sounds for the purpose of improving certain body systems.

In France, music therapist A. Tomatis, who was nicknamed “Doctor Mozart”, heals with Mozart’s music. The works of the Austrian composer are among the leaders in healing effects.

What is the secret of music therapy?

Experts explain it this way: the human body is a vibrating system. And the sounds of music are waves (vibrations), only synchronized and ordered. Music tunes every cell of our body in a certain way, as a result of which all the processes of a physiological nature in the body can be accelerated and inhibited.

All the organs of our body have their own rhythm and tone of sound. Therefore, the concept of “right” and “healthy” music is formed from fairly realistic concepts: the rhythm (frequency) and loudness of the music.

What kind of music is good for your health?

It does not matter what music you listen to: opera, classics or modern rave. Psychologist Konrad King proved that if the speed of a musical composition exceeds 60 beats per minute, it might increase your heart rate and blood pressure.

A specialist from Israel, Warren Brodsky, observed students who traveled the streets of the virtual city to music of different frequencies. As a result, with an increase in the pace of music, drivers ran the red light and got into an accident.

Music with a rhythm of 60 beats per minute, slows beta waves in the brain, and the brain stops experiencing stress and stabilizes. That’s why listening to music with such a rhythm allows you to get rid of nervousness and anxiety, improve your ability to work and mindfulness, normalize your general condition and return a sense of peace.

Canadian scientists have proven that loud music might slow you down. Researches asked volunteers to perform various tasks while listening to music, they were changing the volume from 53 dB (typical noise level in the office) to 95 dB. As a result, researches noticed that it takes 20% more time to perform physical and mental exercises while listening to louder music.

When you enjoy your music, the brain ceases to spend energy on negative emotions, which positively affects your health.