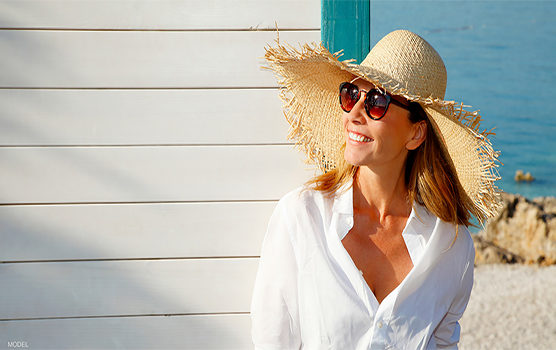 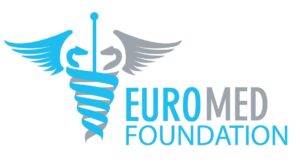 Remember when the best way to ward off disease was a simple glass of orange juice? Well, as it turns out, vitamin C – that childhood immunity-boosting standby – may be the key to helping chemotherapy kill more cancer cells.

A study conducted at the University of Iowa followed 11 patients with an aggressive form of brain cancer who were undergoing cancer treatment. The average life expectancy for someone with this disease is about 1 year. The patients also received high concentrations of vitamin C via injection 3 times per week for 2 months. During that time, the participants reported no adverse effects from the injections, only those normally associated with standard cancer treatment. After 2 years, all 11participants are still alive.

When vitamin C is delivered through the veins rather than taken orally, it bypasses the digestive system. This allows much higher concentrations of the antioxidant to enter the bloodstream (often thousands oftimes higher). But this method also gives vitamin C a unique superpower: It turns the vitamin from an antioxidant into a pro-oxidant. In other words, rather than acting as an antioxidant to protect the cells, it attacks and destroys abnormal cells while leaving normal cells unharmed. By pairing this alternative cancer treatment with more traditional cancer drugs, physicians can kill more cancer cells.

Using intravenous vitamin C to treat disease is not new. In fact, in 1948, a physician in North Carolina named Fred R. Klenner published a paper about his research using intravenous vitamin C treatment for polio and a number of other viral diseases. Former Nobel Prize winner Linus Pauling also conducted research on vitamin C in the 1970s and promoted the use of high-dose vitamin C therapy for many different conditions in his book Vitamin C and the Common Cold. However, it was later discovered that his studies tested high-doses of vitamin C orally, not intravenously – altering the vitamins effectiveness and results.

It wasn’t until the 1990s when a researcher at the National Institutes of Health, Dr. Mark Levine, realized that giving patients vitamin C through the veins resulted in much higher levels of the drug in the bloodstream than when taken orally. Since this discovery, research has accelerated and high-dose vitamin C has been available at a number of hospitals, research centers and other healthcare facilities across the country since the early 2000s.

Intravenous vitamin C is one of many alternative cancer treatments that can be used in conjunction with standard cancer therapies. Today, it is generally considered a safe option for certain cancer patients, depending on their condition and the type of chemotherapy and radiation they need. Of course, not all people with cancer will receive chemotherapy and radiation, and whether or not vitamin C is effective may also depend on the specific type of cancer and its severity.

But for the right person, the addition of high-dose vitamin C may be a powerful tool in the fight against cancer.

For more information on intravenous vitamin C therapy or to learn about other alternative & holistic cancer treatments, please visit the Euromed Foundation online today or give them a call at their Phoenix, AZ location: 34975 North North Valley Parkway Building 6 #138, Phoenix, Arizona 85086.