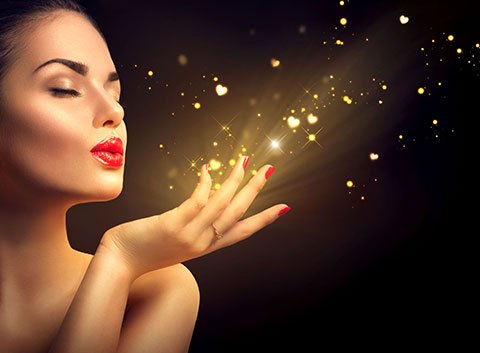 Love Is a Verb.

Love Is A Verb, a New Movie Documentary in Phoenix

now reaches across the globe. The group is called Hizmet, the Turkish word for service or The

Gulen Movement after its inspiration, leader and beloved teacher Fethullah Gulen, a man that

Time Magazine named as one of the most influential leaders in the world in 2013.

Through a co-operation with the people inspired by Gulen, we had an unprecedented access to

the ideas and actions of the movement around the world. They met teachers who crawled

changed. They met a Sufi conductor whose orchestra is composed of children whose parents

were once at war. They got a glimpse of the interfaith work the movement provides in Turkey,

including a visit to Rumi’s exquisite shrine. They went to their schools in Turkey, in Somalia, in

Iraq. They meet a Kurdish teacher in Iraq who credits everything she is to her former Turkish

teachers who stayed during the bombings, and a Kurdish woman who had also gone to one of

the Turkish schools in Iraq and is now working as an engineer to bring water to the dessert.

Finally, in Somalia we follow two Turkish doctors putting their lives at risk in a place where other

relief organizations have deemed too dangerous, a place where they sleep under armed guard.

This movie is the first of its kind that focuses on this subject. A Lot of people enjoyed and was

relieved to finally see a film honoring Muslims, giving them a good name rather than a bad one.

It details the beliefs and goals behind the movement, chronicles some of its humanitarian work

around the world, and also explains the history and turmoil the movement and its leader have