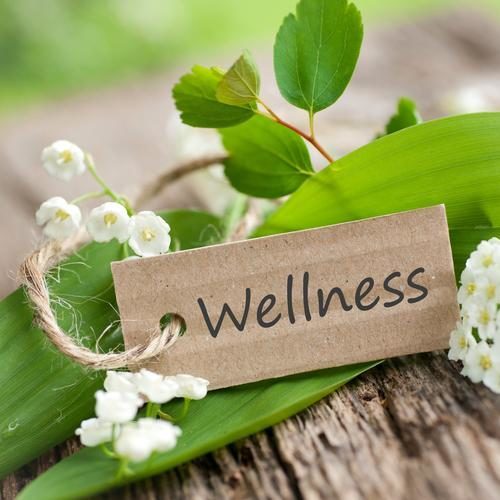 CORVALLIS, Ore. – Oregon State University researchers have led the development of a new model for studying vitamin D’s role in infection prevention, and tests using the model suggest that vitamin D treatment can dramatically reduce the number of disease-causing bacteria in skin wounds.

In addition to shedding light on infection-prevention potential, the study is important because it established a new way to probe the mechanisms through which vitamin D regulates an important antimicrobial peptide in the body.

Findings were published in the Journal of Steroid Biochemistry and Molecular Biology.

Vitamin D, which is fat-soluble and present in very few foods – including the flesh of fatty fish, beef liver, cheese and egg yolks – promotes calcium absorption in the gut and is needed for bone growth. Vitamin D, manufactured by the body when triggered by sunlight, is also important for cell growth, neuromuscular function, and reduction of inflammation.

OSU scientist Adrian Gombart and collaborators have been probing the vitamin’s role in combating infection, with past studies involving loading wound dressings and sutures with vitamin D.

The current study examines the bioactive form of vitamin D’s role in promoting the body’s production of the cathelicidin antimicrobial peptide, typically abbreviated to CAMP. A peptide is a compound consisting of two or more amino acids linked in a chain, and CAMP is made by immune cells and cells that provide a barrier against infection, such as skin and gut cells.

The gene that codes for CAMP is present in humans and other primates. Other mammals including mice have a similar gene, Camp, but vitamin D does not trigger it.

To study how vitamin D and CAMP work together to help thwart infection, Gombart and his research team developed a line of mice that carry the CAMP gene but not Camp. They bred mice engineered to carry human CAMP to mice with their Camp gene knocked out, resulting in mice with an antimicrobial peptide gene regulated by the bioactive form of vitamin D.

The scientists believe the novel model will be useful as research into vitamin D-induced expression of CAMP progresses, involving diseases caused by microorganisms and also conditions that are “non-pathogenic,” such as inflammatory bowel disease.

In this study, researchers showed that the mice with the human CAMP gene had increased resistance to gut infections, and that staph infections on their skin could be successfully treated with the bioactive form of the vitamin.

“Vitamin D3 regulates the expression of the CAMP, and Staphylococcus aureus is an important human pathogen that causes skin infections,” said Gombart, professor of biochemistry and biophysics in OSU’s College of Science and a principal investigator at the university’s Linus Pauling Institute. “With our mouse model, we showed that treating a skin wound infected with S. aureus with the bioactive form of vitamin D significantly reduced the number of bacteria in the wound.”

The finding, Gombart said, suggests vitamin D can be used to increase protection against infection via increased CAMP levels.

The research was supported by the National Institute of Health.