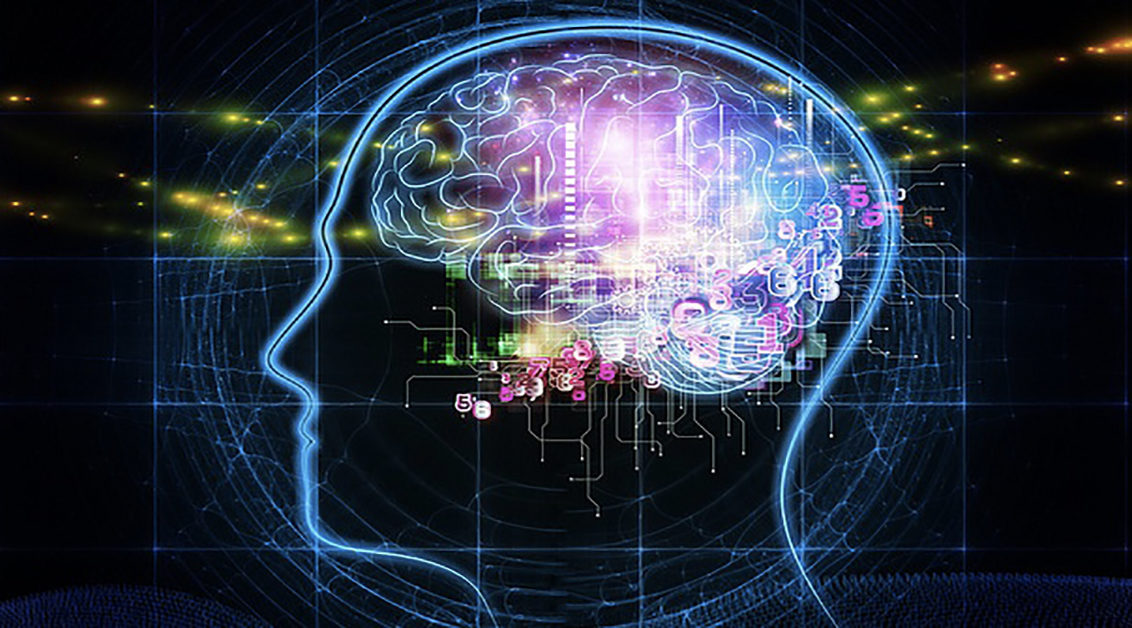 Feed Your Brain and Get Smarter with Nootropics

People are always trying to better themselves whether it be through education, exercise, or supplements. There are thousands of ways to improve your health, and more innovative methods are taking the world by storm like Nootropics.

What can Nootropics do for me?

Nootropics do not contain a toxic or sedative effect, and in return they improve neural mechanisms. Enhanced learning ability and memory is common with the smart drug, as well as helping the brain focus under conditions that are distracting. With the brain being able to focus better, Nootropics provide a sense of control over the brain. Users of the smart drug often experience enhanced motivational effects and productivity, according to Nootropics.

With the extra edge that Nootropics creates, they gives off a sense of more energy, and can even be used as a pre-workout. Side note: the energy that comes from the cognitive enhancer is not a coffee jitter, but rather a natural feeling of alertness, stamina, and power. For those who suffer from anxiety and depression, Nootropics have been known to help with that. Improved mental wellbeing is created, and it acts as a natural mood brightener.

Understanding Nootropics, and how they work

One thing people should understand about the smart drug is that it will not permanently enhance cognitive abilities. Nootropics are like a vitamin, for it to be effective, it must be taken every day. The positive effects from the supplement come from the production of neurotransmitters. When neurotransmitters are created, concentration, memory, and mood are all increased.

Furthermore, the brain will get a better supply of oxygen and nutrients, due to the boost of blood to the brain. Just like any other drug, Nootropics must be taken at the correct dose. Quantity is essential, as each person has a different level of tolerance. It is important to start at a low dose and get used to the supplement before increasing dosage.

Gaining the most benefit from Nootropics

At some point in time, a Nootropics user may begin to feel as though the pill is not having much of a benefit anymore. This is a direct sign that the user is abusing the pill and exceeding the recommended dosage. If this happens, it is recommended that the pill dosage, or frequency of intake be lowered or slowed down. The term “stacking” is big in the Nootropics community and is referred to as combining different types of Nootropics at the same time.

This is done because some Nootropics are compounding, which means the effect of that pill is the strongest when combined with another one. For example, there are some Nootropics that are known to cause headaches, though they work very well on improving focus. Combining those Nootropics with other ones can reduce the headaches.

Where to get Nootropics

There are many different Nootropics out there, as the market for them is gaining popularity. Do research and find out which Nootropics are rated the highest, and which are the ones to stay away from. Pay attention to behavior while on the drug, and do not exceed the dosage that is recommended. Some Nootropics may increase a side effect that is not desirable, so the positives should outweigh the negatives. Before “stacking” Nootropics, be sure to get a feeling of what each individual type does. Though the supplement is generally described as a safe, always be aware of drug interactions with current medications being taken.