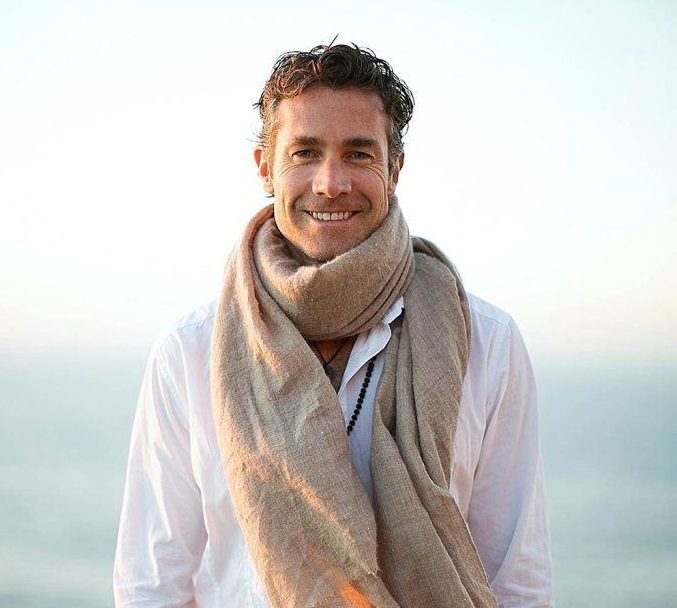 WORLD PREMIERE of the Movie The Portal Calm Your Mind, Open Your Heart, Transform The World

LOS ANGELES (June 2019) – Tom Cronin and Superhuman International are pleased to announce the World Premiere of THE PORTAL at the 22ndAnnual Dances With Films in Los Angeles at Chinese 6 Theatres in the heart of Hollywood. The film was produced by international meditation expert, Tom Cronin and directed by first-time Australian female director, Jacqui Fifer. The film will be followed by a Q&A with cast and crew, and Cronin and Fifer will be participating in various panels throughout the festival.

THE PORTAL ASKS
As the doomsday clock ticks progressively louder: What would happen if 7 billion people meditated? Could it shift the trajectory of our planet?

THE PORTAL is an immersive, cinematic experience that answers the question: How can we really change the world?

Through heart-opening contemplation and shared experiences of transformation on a personal scale, with global implications, six ordinary people (and a robot) show how stillness and mindfulness can unlock personal change and ignite a planetary shift, providing hope to humankind.

“We are thrilled to be screening at Dances With Films and to give audiences around the world a first-look at THE PORTAL, a film that resonates strongly within the global marketplace, the entertainment industry, and our global community as a whole,” said Cronin. “THE PORTAL is a commercially viable film that raises the genre bar while remaining true to its core message—it’s a film for everyone.”

Filmed in the USA, Canada, Australia and a Syrian refugee camp in Jordan, THE PORTAL is richly visual and sonically powerful. Mesmerizing cinematography and the raw intimate stories draw the audience in, while the immersive soundscape breaks ground in film history with its use of binaural beats in an already evocative score.

“The result is like the casting of a gentle spell, an invitation to slip into a meditation and experience your own metamorphosis,” said former Ibiza DJ, Fifer. “We wanted to push the boundaries with this unique and transformational hybrid feature film experience.”

Tom Croninis founder of The Stillness Project, a global movement to inspire one billion people to sit in stillness, daily. He is passionate about reducing stress and chaos in people’s lives. Tom’s ongoing work in transformational leadership and cultivating inner peace through meditation takes him around the world presenting keynote talks in such countries as Malaysia, Indonesia, Australia, Mexico and the USA; hosting retreats; mentoring clients across the globe; teaching in schools; writing books; hosting mindfulness courses in the corporate sector; and creating THE PORTAL film-book experience, all as part of his commitment to the current planetary shift.

Jacqui Fifer has had a dynamic career in the film industry line producing such films as Better Watch Out( 2016), The Osiris Child (2016) and Infini (2015) as well as producing the multi-award winning dramatic feature Concealed (2017). She also co-directed the 2012 and 2013 “Dones en Art” (Women and Film) festivals in Spain. An advocate of human capacity development, Jacqui is thrilled to turn her hand towards a subject that is close to her heart. THE PORTAL is her feature directorial debut.

Enter THE PORTAL
Supported by insights from three of the world’s foremost futurists and philosophers, THE PORTAL opens hearts and minds to an exciting vision for humanity transformed. “The world is changing and we can’t play by the old rules anymore”SaidCronin. “This is not sci-fi—this is real life. Humankind is staring into an abyss, yet within us all we have the capability to bring ourselves (and our species) back from the brink. We’re part of a growing movement of game-changers to create a reimagined global future—I think people are ready for something different.”

THE PORTAL weaves a captivating and vibrant tapestry of technology, love, existentialism, human potential, brain-hacking, stillness and inner peace. It is an experiential and genre-defining approach to personal change as we embark on the next phase of human evolution.

“The timing couldn’t be better for a film like this.” Said Fifer. “We’re all grappling to find our way in an increasingly high-tech, sensorially demanding world and this film is an antidote: a visceral and sensorial experience for the viewer that actually moves them beyond the senses. We see it as a pathway to a sustainable future for us as a species”

Is an enlightened planet possible? Enter THE PORTAL and see. For more information on THE PORTAL, please visit www.entertheportal.com